The beginging of the trip.

Segment one….. the end of Nashville and the beginning of the first cruise. Most of us made it to the ship in once piece. Mykal’s passport didn’t come through and Stephanie’s medicals didn’t arrive, so they had to stay behind and would later join us in Aruba. 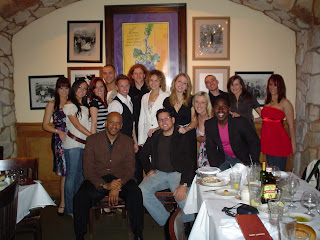 Here is my awesome cast at Macaroni Grill in Nashville. 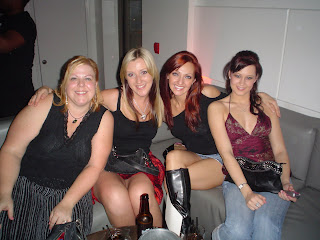 Some of us went to Sambuco and Bar 23 in Nashville. This is me, Nicki, Jen and Emma in 23. 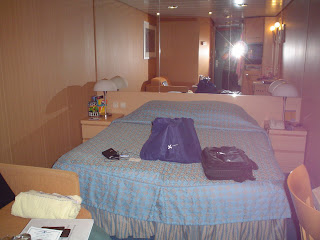 My home away from home on the ship, the GTS Infinity 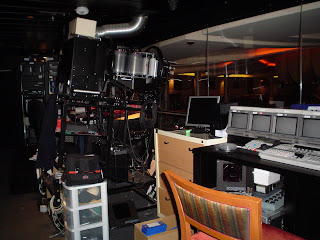 Here are a couple of shots of the lighting booth in the theatre. The house holds 1000 patrons. This is a $45 million dollar theatre, folks! (Stop drooling…) 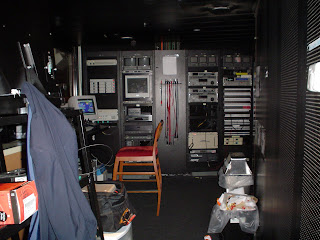 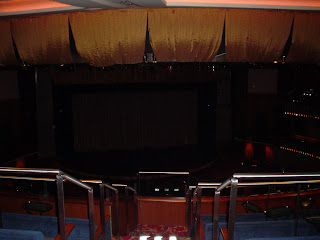 A view of the theatre from the lighting booth. 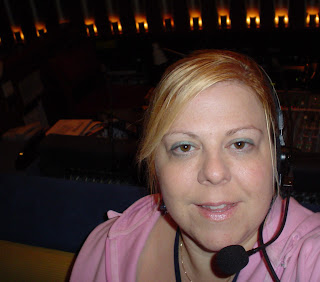 Me looking really tired, but having a nice time! I hooked into the telex system from the sound booth in the house. I didn’t call the shows, just talked to the on board Production manager, AV manager, lighting and sound guys about questions and problems. My job was mostly to preserve the integrity of the shows during the changeover from one cast to another.

The on board PM was like the Stage Manager, the AV manager was like the TD/Crew Head. Sort of cool. They do 9 to 11 month contracts. Nice work, if you can get it!

Next blog…..Aruba and some rehearsal shots!!!! After that….the Panama Canal! Hope you aren’t bored yet, because I have a loooong way to go! About 8000 nautical miles left!