Floating on the Sea 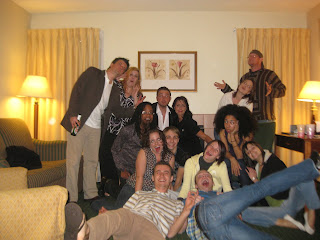 Have been on the NCL Gem for a while. Lots to talk about but internet is SOOOO expensive on the ship. Even with the crew internet… it’s still $20 for 200 minutes. Have been writing down snippets of info and will paste them all in here. I know.. this is normally for land based stuff but I want to talk about this!

(<== my incoming cast at my birthday party in Nashville!) Finally got all the info I needed to get my cast on the ship. It was down to the wire! Igor’s background check came in just an hour before my deadline. Whew! It was an odyssey to get ON the ship. Something got mixed up and someone didn’t scroll to the right….yes…seriously.. on an attachment…. and anyway, it kept us on the gangway for 4 hours. Just waiting. Finally got it sorted about 20 minutes before we sailed. Sad because Terry was just minutes away and I couldn’t see him at all. I was really hoping to hang out, even if it was just in the cruise terminal. but NO…. I will know better next time and I will ensure that everyone looks at every Excel document correctly….. Transatlantic voyages… this is my third. This is the smoothest I have had. NYC to the Azores. 5 days at sea. Don’t envy me. Envy me when I get to the Med. Ahh the Med… I can see it coming. …not really but in my mind! 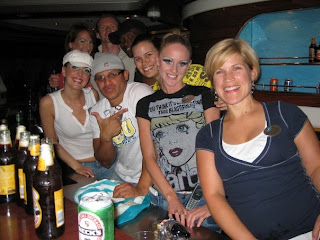 (<== almost everyone in this photo is from the outgoing cast...there are more of them but I don't have one picture with all of them!) I am loving the Gem, The outgoing cast are all nice people. Living together in a confined space for 6 months can be taxing. I have been doing exit interviews for two weeks with them. I have not found one I don't like. 🙂
My incoming cast is a dream. I love them. LOVE. I have been with them now for almost 6 weeks. I can’t believe I have to leave them in a little over a week. I am not ready. They are just wonderful. And TALENTED!

I have made a lot of new friends on this voyage. More than other ships, I think, since on here I can go into all the crew areas with my name tag. I actually interact with the crew on a regular basis and they see me in the crew bar! Casino Host, Adrian from Romanian – a friend to the END. I will always stay in touch.

The shows are coming together. The old cast is leaving in a couple of days and my new cast will start opening shows. I will miss the old cast! Oh guys, I don’t want to name you all on here. You know who you are. Ports are beautiful. What I have seen of them anyhow. Hope to have some photos to post soon. 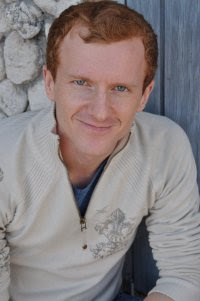 I am learning Russian! Roman (Russian) has been teaching me everyday. I am a terrible student but I am trying. He is very patient. I have known Roman since my very first Infinity contract in 2007. Back then he hardly spoke English. Now he is a pro. He has promised to email me to continue my lessons. I also have Igor (Ukrainian) to help me. He’s a sweetie pie and has also been patient with me. We will see how long that lasts! Ha ha!

(<== This is Roman Bykov, my Russian teacher, a fierce dancer, and friend to the end.) Ok enough for now. I will post again near the end of my journey. Dasvedanya! (Until next time!)